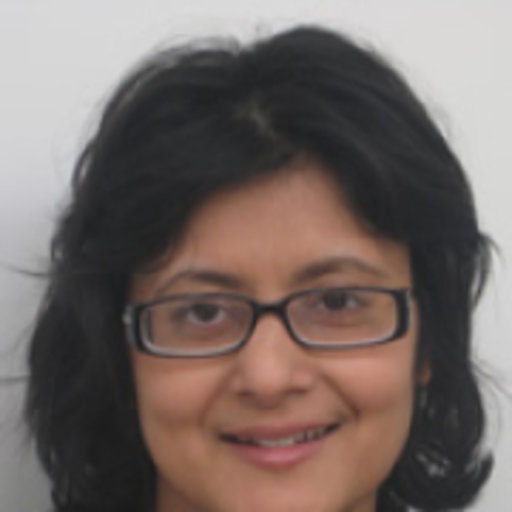 An overview of non surgical treatments for prostate cancer

Most men with prostate cancer are likely to see a Clinical Oncologist at some point during their treatment. Sometimes a treatment plan will involve surgery together with one or more non- surgical treatments. All treatment plans are discussed in a Multi-Disciplinary Team (MDT) meeting  – which will include at least one urological surgeon, an oncologist, a radiologist and a pathologist

There are three types of treatment that can be used with surgery, or each other, depending on the Gleason grading, staging, and spread of the cancer.

Sometimes the words adjuvant (afterwards), neoadjuvant (before) and concomitant (together with) are used to describe these treatments when they are used in different combinations.

Prostate cancer cells are stimulated to grow by the presence of male hormones called Androgens. The main Androgens are testosterone and dihydrotestosterone. The aim of hormone therapy is to reduce the presence of these male hormones. They are produced mainly in the testes and to a lesser extent by the adrenal glands. Androgen Deprivation Therapy (ADT) or Androgen Suppression Therapy is used to block androgens. This is sometimes called Hormone Therapy.

Radiation based therapies usually use high energy photon beams or particles to destroy cancer cells by damaging the DNA.

There are a number of different types of Radiotherapy – described below. The principal ones used in the UK – both  in the NHS and the private sector are External Beam Radiation Therapy using Intensity Modulated Radiotherapy, and Brachytherapy.

Occasionally Cyberknife (TM) (Hypofractionated Radiotherapy) is used. Proton Beam Therapy is used in  America but is not considered a standard treatment option in the UK. More work investigation and study would need to be undertaken for Proton Beam Therapy to be used routinely.

This is a common type of radiation  which is used to treat the prostate gland and the cancer cells within it. It is delivered as an outpatient treatment over 4-8 weeks. If it is delivered over this period of time, its aim is often to cure the prostate cancer.

Before the weeks of treatment start, the Radiotherapy is planned. This requires a special CT scan – a ‘CT planning scan’. The bladder may have to be filled or the rectum emptied before this is completed.

The machine that delivers this type of Radiotherapy is usually a Linear Accelerator. These are large machines which move around the person being treated while they are lying on a hard couch. The machine does not touch the person but delivers the radiation from many different angles. The head of the machine contains sophisticated lead leaves that are carefully controlled to shape the radiation beam so that it minimises damage to normal tissue whilst maximising the radiation to the prostate gland.  This state-of-the-art treatment is called Intensity Modulated Radiotherapy (IMRT) which is now available in most NHS Trusts.

One dose of radiation (one visit) is called a “fraction”. Traditionally EBRT/IMRT for prostate cancer has been delivered via 37 fractions. With the greater accuracy of the machines and sophistication of the planning systems treatments can now be given in less fractions of greater dose: some treatment plans now deliver the radiation in 20 fractions.

Cyberknife is a type of Stereotactic Body Radiation Therapy (SBRT). It is an image guided system that delivers much higher doses of radiation with great accuracy. Its big advantage is that treatment can be delivered in 5 doses.

It is used as a primary treatment for early stage prostate cancer, often in conjunction with hormone therapy and also to slow down advanced prostate cancer.

MR Linac systems cintegrate an MR scanner and a LINAC (linear accelerator) to  locate tumours with great precision in real time, and shape of X-ray beams in real time accordingly,  It is particularly useful for organs such as the lung or prostate which change shape and position all the time.

Proton Beam is a new type of particle therapy that uses a beam of proton particles to destroy the cancer cells. The advantage of proton therapy over other types of EBRT is that the charged particles can be targeted to a specific depth and damage to normal tissue from entry, exiting and scattering of the beam is minimised. The equipment is very expensive. There is only one installation in the UK (in Swansea) although a number of centres are planned. There is no evidence to show it is more effective than IMRT in prostate cancer, although it is more effective in a number of limited areas: cancers affecting the optic nerve, and treating children.

Brachtherapy involves planting radioactive seeds in or next to the cancer lesions in the prostate. There are two types of Brachytherapy – “High Dose” and “Low Dose” (see the specific pages on Brachytherapy).

Typically cancer cells divide and multiply faster than normal cells. Chemotherapy drugs are designed to attack and destroy cells that are dividing quickly, which is why they can be an effective treatment for cancers.

There are several types of normal cell which also divide quickly, namely in bone marrow, where new red blood cells are made, the lining of the mouth, the intestines, and hair follicles.

For this reason, Chemotherapy can have unpleasant side effects, such as hair loss, anaemia, mouth sores, and nausea and vomiting to name a few.

There are some studies underway researching whether Chemotherapy in conjunction with radical prostatectomy (removal of the prostate) leads to better outcomes.

Immunotherapy is the subject of a lot of research and is very expensive.

It works by stimulating or activating your immune system to attack and disable or kill prostate cancer cells.

It can be used when cancer that has spread outside the prostate (metastatic cancer) and hormone therapy has stopped working. Treatment is over several week and can have unpleasant side effects related to overactive immune responses, including fatigue, cough, shortness of breath, nausea, constipation, itching, rash, and decreased appetite. It may require a course of steroids or withdrawing the drug to ‘calm down’ the immune system.

If you have any comments as to how this overview of non surgical treatments for prostate cancer can be improved, please contact me.