Innovations on the horizon 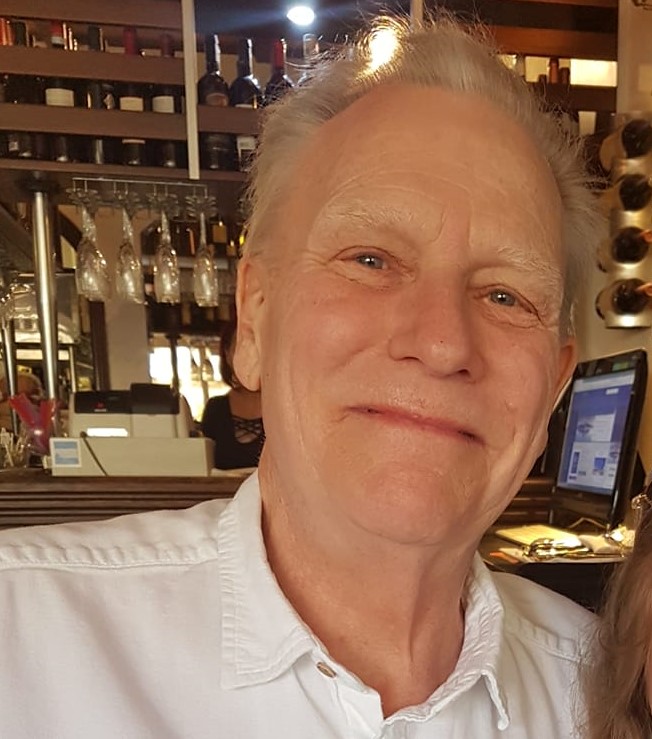 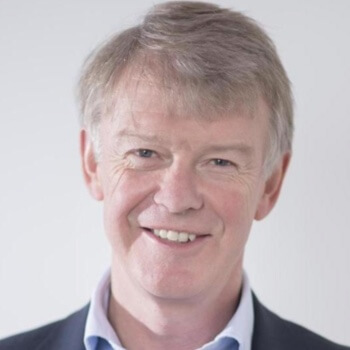 This page represents what we believe to be the most exciting Innovation in treating prostate disease developments in the diagnosis, treatment and management of prostate disease.
We are focusing on six topics.

The findings could translate to better prostate cancer screening, said study contributing author Martin Eklund, PhD, of the Karolinska Institute in Stockholm, in a statement released by the institute. The research team was led by Dr. Tobias Nordström, PhD, also of Karolinska.
“We now show that a novel blood test as adjunct to MRI can reduce the number of MRIs performed by a third,” Eklund said. “Compared with traditional screening, overdiagnosis is reduced by as much as 69%. At the same time, the number of biopsies is halved, while we can find just as many clinically significant tumors.”

Currently, men are typically screened for prostate cancer with prostate-specific antigen (PSA) testing and traditional ultrasound-guided biopsies — a protocol that often leads to unnecessary biopsies and overdiagnosis, the article noted.

The new blood test, Stockholm3, identifies five plasma markers in a blood sample. Once those results are incorporated into an algorithm that includes patient data and any previous biopsy results, it can help clinicians predict whether a prostate biopsy would be positive if performed.

In July, Eklund, Nordström, and colleagues published a study in the New England Journal of Medicine based on results from the STHLM3MRI trial, which was conducted between 2018 and 2021 to investigate prostate cancer detection using the Stockholm3 test and MRI/fusion biopsies and included 12,750 participants.

For the current trial, participants contributed a blood sample for PSA analysis and for the Stockholm3 blood test; men with elevated PSA levels (3 ng/mL or higher) were randomly chosen for either traditional biopsies or MRI-targeted ones. The NEJM study showed that using MRI for prostate cancer screening finds clinically significant cancer and reduces unnecessary biopsies.

In this further analysis of the STHLM3-MRI trial results, the team discovered that compared to using a screening PSA and traditional systematic biopsy protocol, using a Stockholm3 blood test plus MRI-targeted biopsy protocol found more clinically significant cancers and led to fewer MRI exams and biopsies.

“The results from this trial show that replacing PSA with the Stockholm3 test in a screening setting, in which MRI and targeted biopsies are used, decreases the number of MRIs done by 36% and biopsy procedures done by 8%, while maintaining the ability to detect clinically significant prostate cancer,” the authors wrote.

The study findings are exciting, according to Nordström.

“After many years of debate and research, it feels fantastic to be able to present knowledge that can improve healthcare for men,” he said in the institute’s statement.

Lucida Medical website
Lucida Medical have developed Multi-stage AI analysis system to support prostate cancer diagnostic MR imaging. It has received its CE mark as a clinical device and has just commenced a large scale clinical retrospective study involving several NHS Trusts and a total of 2,100 patients. The objective is to validate the impressive performance of the software over a variety of MRI systems and a large cohort of patients.

As illustrated by the following graph: 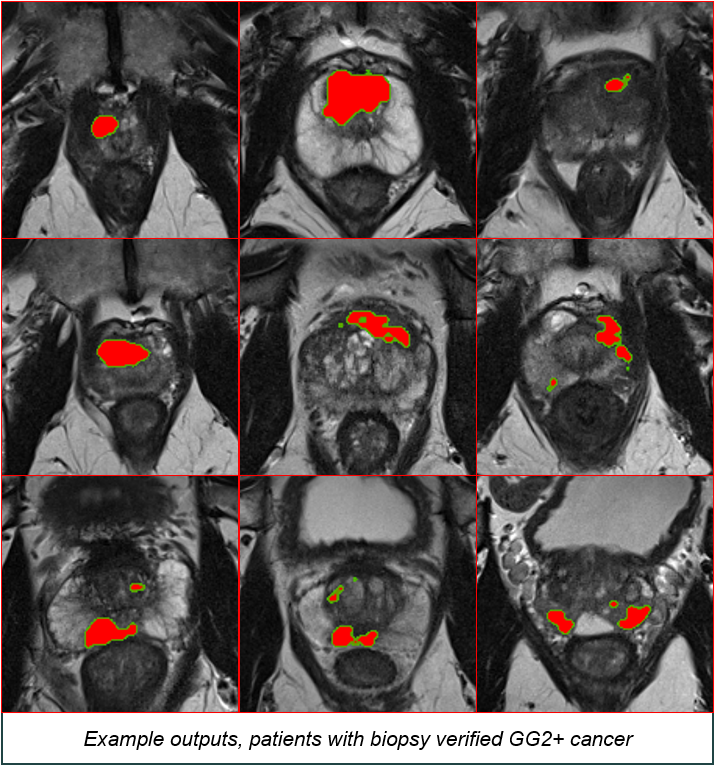 Six major NHS Trusts are trialling the use of the Ibex Galen Prostate algorithm which scans images of prostate biopsies to accurately detect cancer and determine how aggressive the disease is. Biopsies involve using thin needles to take small samples of tissue from the prostate, which currently have to be meticulously reviewed under a microscope in the lab by a pathologist.

But this is a time-consuming process and a shortage of NHS pathologists means men can face lengthy delays before getting a diagnosis and starting treatment.

The new AI algorithm, called Galen Prostate, is 98 per cent effective at detecting prostate cancer according to a study published in The Lancet last year.

Biopsy images are fed into a computer algorithm which can quickly recognise patterns in cells that indicate cancer and can be too subtle for the human eye to spot.

The device, developed by Israeli business Ibex Medical Analytics, was able to spot some cancers which were missed by pathologists and can also grade and assess the size of tumours.

Donate to the trial
In terms of men’s health, the success of the Prostogram trial and its subsequent adoption would represent the biggest step change in the management of men’s health in fifty years. 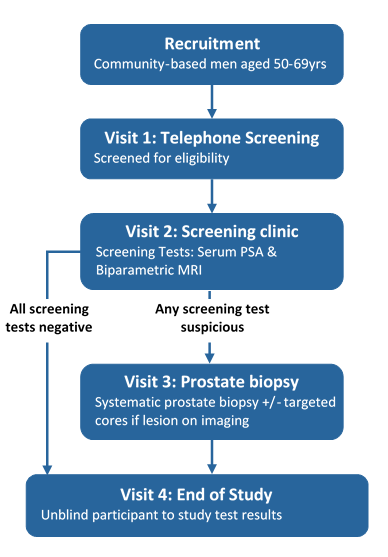 The Prostagram is a simple 15 minute scan which uses magnetic waves that have no radiation risk to produce a detailed picture of the prostate making it safe as well as non-invasive. It is a shorter version of the full 40 minute MRI scan which has recently been recommended by the National Institute for Health and Care (NICE) for use in men already referred to hospital by their family doctor.

Researchers at Imperial College London have successfully piloted the Prostagram and initial results suggest that it may be better than PSA (prostate specific antigen) blood test at detecting the earliest signs of prostate cancer.

Over the last decade, there has been increasing evidence that PSA is not accurate enough to be a screening test for prostate cancer – it can miss dangerous tumours but also tends to find slower growing low risk cancers which don’t cause harm or shorten life. This means that men can be unnecessarily subjected to the harm of a cancer diagnosis and side effects from treatment without any survival benefit so PSA has not been recommended as a national screening test.

PSA is also often accompanied by an internal rectal examination. This can help identify a lump in the prostate with cancer but can put off some men from seeking medical advice for prostate issues because they are worried about embarrassment or discomfort.

Meanwhile, the number of men dying from prostate cancer have overtaken breast cancer and we think it is important to support the work of researchers developing new ways to screen for prostate cancer.

“Prostagram has the potential to form the basis of a new screening programme for prostate cancer and could be a game-changer,” says Professor Hashim Ahmed, Chair of Urology at Imperial College London who led the first study of Prostagram. “The number of aggressive prostate cancers missed by PSA highlights the importance of ramping up our research efforts into alternative ways to screen for prostate cancer.

The Prostagram has been tested on over 400 men between 50 and 69 years within a clinical trial. The volunteers received both a Prostagram and PSA test which allowed researchers to compare the accuracy of each test. The findings suggest that Prostagram may be better at uncovering aggressive prostate cancer which is missed by PSA. The results were  presented at the prestigious American Society of Clinical Oncology (2020) Annual Meeting in Chicago, USA on Friday 29 May 2020.