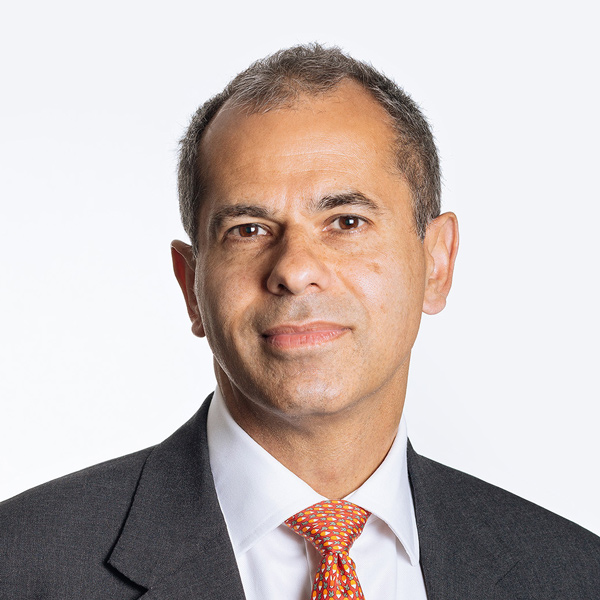 Prostatectomy or radiotherapy for prostate cancer

Prostate cancer is a unique disease in that the choice of treatment is usually devolved to the patient, although the care-giver discussing treatment options may steer patients in a certain direction depending on age, obesity and co-existing medical conditions.

Active surveillance (AS) is a valid option for patients with a low volume of Gleason 6 or 7 prostate cancer but the burden of follow-up (regular PSA checks, repeat MRI scan and prostate biopsy) together with the uncertainty regarding outcome persuades approximately 1/3 of patients on AS to opt for active treatment within 3 years, joining another 1/3 of patients who show evidence of tumour progression or spread in having treatment.

Although experimental (according to international guidelines) options exist in the form of focal high-intensity focused ultrasound (HIFU) therapy and whole-gland phototherapy follow-up is short and what follow-up we do have in published series shows that patients treated in this way trade off fewer side-effects against cancer control.

Radiotherapy (RT), either delivered from outside the body and preceded by hormonal therapy for 3 months (external beam RT) or delivered from inside the body by implanting radioactive seeds within the prostate (brachytherapy), and surgery remain the mainstream options because they are the most effective. The results of both have improved markedly within the past 10 years as a result of technological innovations, allowing the radiotherapy beam to be guided by MRI scanning (MR Linac) and by using a tightly focused radiotherapy beam in order to reduce collateral damage (stereotactic radiotherapy) and by modifications of surgical technique (such as the Retzius-sparing approach, which seems to improve early continence three-fold) in conjunction with the greater precision and superior results of robotic surgery.

Comparative studies have been criticised for the enrolment of patients of different ages and fitness, stages and grades of prostate cancer and also of having treated them with now outdated techniques. These biases which could skew results could theoretically be neutralised by randomisation, such as in the randomised ProtecT trial, but every trial has its weakness – in the ProtecT trial it was the fact that 75% of men had low-risk prostate cancer, which in the current era would be managed by AS. Added to this problem of standardisation is the reality that the results from surgery vary widely between surgeons based on experience, currency, the use of technology (such as robotics), modifications of prostatectomy (such as the Retzius-sparing approach, the fine detail of nerve-preservation and the use of intra-operative frozen section analysis).

In the end it will be left for the patient to decide what he values most – the certainty of a definitive cancer stage and grade, a target PSA of zero and the preservation of effective salvage options from surgery or radiotherapy which is at least initially more comfortable, less invasive and can be done without hospital admission. Younger patients also tend to favour surgery over RT because of the three-fold higher incidence of rectal cancer and bladder cancer 15 years after treatment by RT. An additional factor to consider is that salvage radiotherapy after surgery is well-tolerated and effective, whereas salvage surgery after radiotherapy, if possible, leads to poor cancer control and functional results in most men.

In one of the largest meta-analyses to date of 15 published series that included 118,830 men having either RT or surgery for localised prostate cancer Wallis concluded ‘mortality were higher for patients treated with radiotherapy compared with those treated with surgery. Subgroup analyses by risk group, radiation regimen, time period, and follow-up length did not alter the direction of results. Radiotherapy for prostate cancer is associated with an increased risk of overall and prostate cancer-specific mortality compared with surgery based on observational data with low to moderate risk of bias. These data, combined with the forthcoming randomized data, may aid clinical decision making.’

For more details see the link below.

Surgery Versus Radiotherapy: A Systematic Review

The multi-arm, mutli-centre interventional prostate cancer study STAMPEDE has shown that local treatment to the prostate can improve survival in men with limited (5 or fewer sites) metastatic cancer, lending further weight to the benefit of surgery in men with advanced and metastatic disease, especially in the era of PSMA PET CT scanning, a technology that can identify prostate cancer that has spread to other parts of the body with an accuracy that is significantly higher than conventional bone or CT scans.

Men with newly-diagnosed prostate cancer are offered a choice of treatment options with quite different potential side-effect profiles, which are usually presented as being broadly equivalent, but the reality is that for most of these men there will be a clear rank order of what constitutes the best treatment. 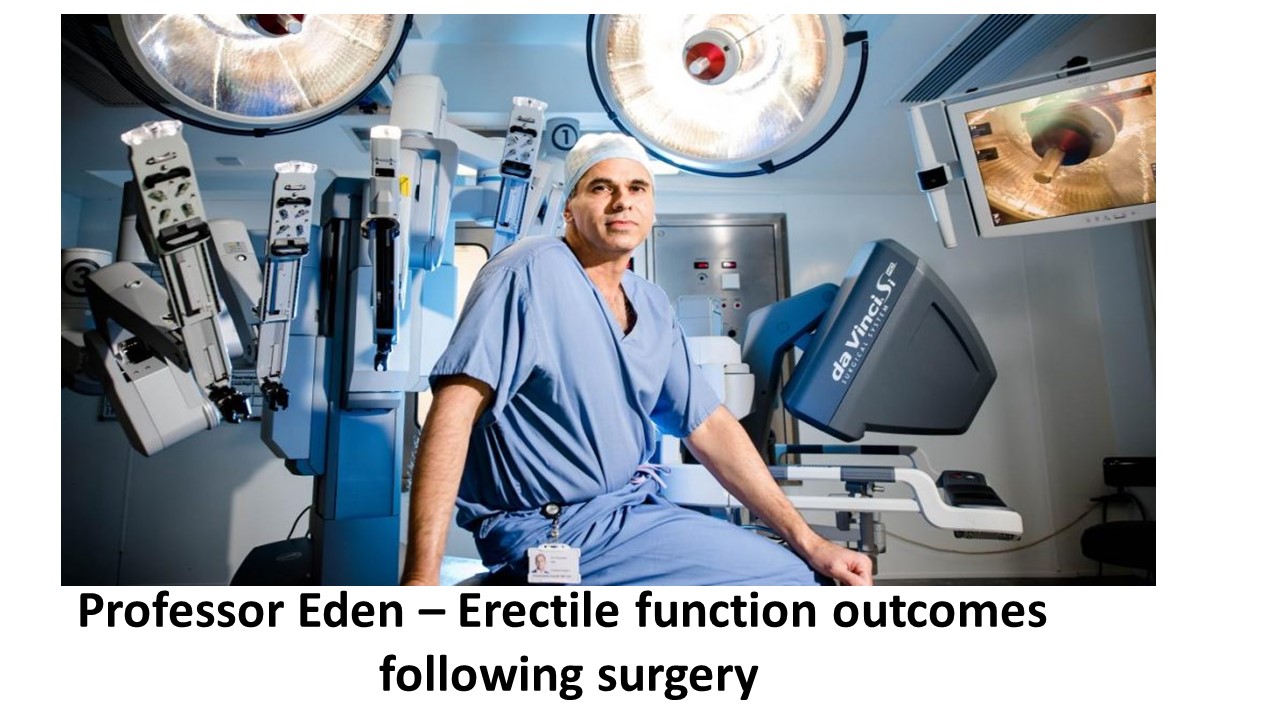