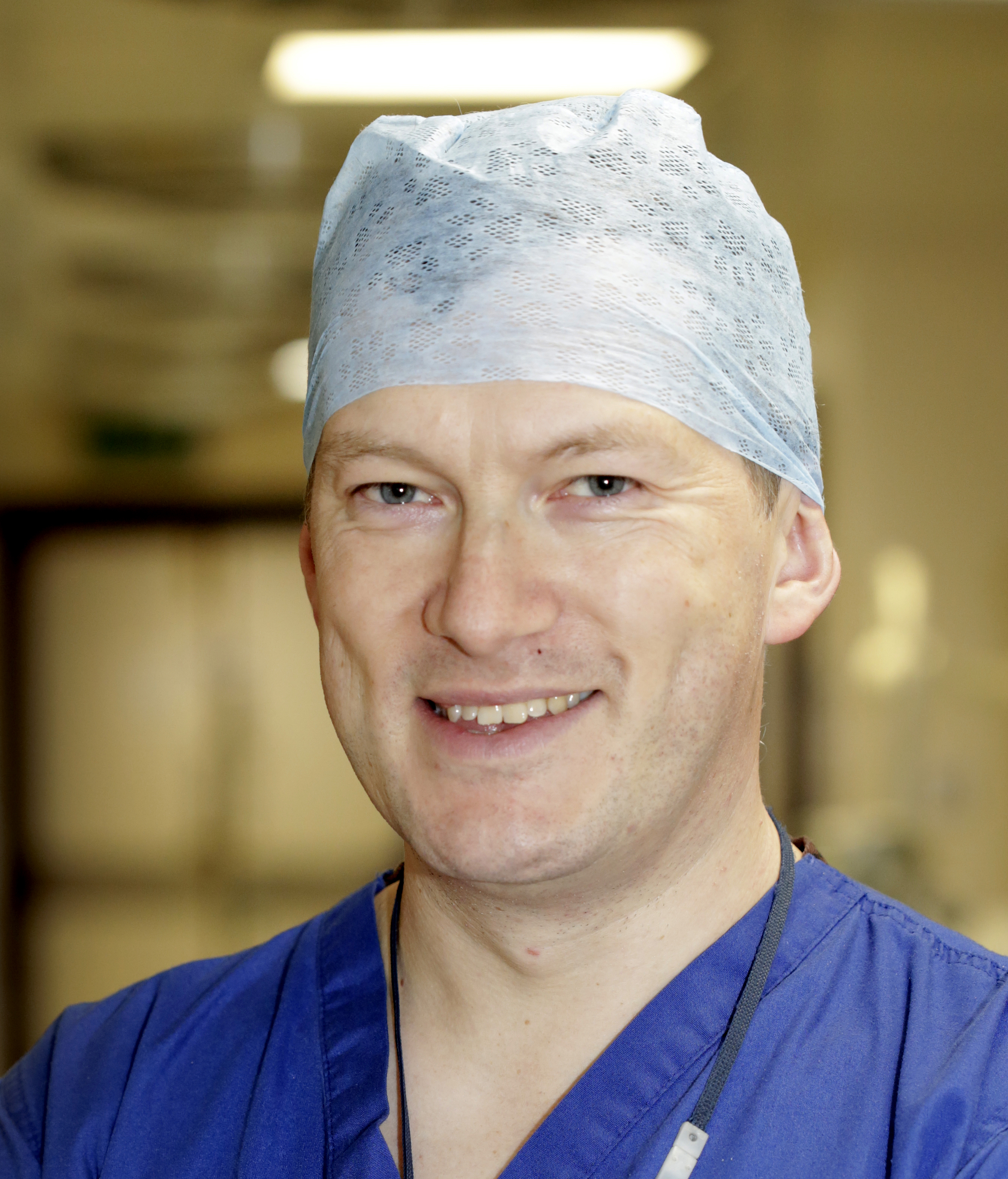 Many molecular tests for prostate cancer are available and in development to indicate whether a man has significant disease, whether he is likely to respond to a particular treatment, or to detect advanced or recurrent cancer. As molecular tests frequently detect a change in the level of a gene or protein, it is helpful to have some understanding of genetics to explain how they work. The human genome is the full set of 30,000 genes contained within the nucleus of almost every cell in the body. Genes consist of a series of nucleotides (G/A/T/C) in a sequence forming a code (DNA) which can be translated into proteins. All the structures and processes in the body consist of or are formed or undertaken under the direction of proteins. A mutation is a change in the nucleotide sequence in DNA. This can alter the structure of a protein and, hence, how it functions. A ”germline” mutation is a DNA sequence change inherited from a parent and generally present in all cells in the body. A “somatic” mutation is a change acquired within a cell during life, perhaps as a response to a chemical or radiation, which is passed on to other cells formed as that cell divides.

Cancer is a genetic disease – inherited genes confer susceptibility to cancer, and subsequent changes in genes alter protein structures allowing cancer to develop and progress. Cancer development is an evolutionary process – as a genetic change arises, it either results in proteins that are defective and the cell dies, or is advantageous to the cell and is perpetuated when further cells are formed. In this way, cancer develops as a series of changes and characteristics are accumulated – the capacity of an altered cell to survive and evade the immune system and other regulators of cell division, growth and development, the ability to break off from one part of the body and survive in the bloodstream, and then to settle in another part of the body and develop new blood vessels and signalling mechanisms to allow it to survive and grow there.

Testing for germline mutations is covered in another article here. Mutations in the breast cancer susceptibility genes BRCA1 and 2 also seem to increase risk of prostate cancer. Single nucleotide polymorphisms (SNPs, pronounced “snips”) are genetic variants resulting from minor alterations in G/A/T/C sequence in germline DNA. Samples from men with and without prostate cancer have been tested for panels of hundreds of SNPs to identify variants that might increase risk. Studying somatic mutations is even more complicated. These are genetic changes that arise as a cancer develops. “Tumour heterogeneity” is the idea that different areas of cancer bear many different genetic changes. When prostate biopsies are taken or a radical prostatectomy is performed, cancer is frequently detected in multiple areas in the prostate. It is uncertain which cancer deposits might be capable of giving rise to prostate cancer that can spread. Similarly, when new genetic changes are detected in cancer tissue, it is unclear which of these changes are important for cancer development.

PSA is the long-established and widely used molecular test in urology. It is a protein produced by the prostate and measured in the blood. Its significance and limitations are discussed in detail elsewhere  on this site. Tests combining levels of PSA and other similar molecules aim to increase accuracy. The “4K Score”  measures levels of three forms of PSA (total PSA, free PSA, intact PSA) and hK2 (human kallikrein 2 – a protein closely related to PSA) and, combined with age and prostate examination, gives a percentage risk of any cancer and significant cancer on biopsy. The Prostate Health Index (Phi) combines levels of total PSA, free PSA and p2PSA to give a percentage probability of cancer on biopsy.

“Liquid biopsies” are tests which derive some sort of genetic information about a cancer from urine or blood samples, rather than from tissue taken directly from the prostate. An example is SelectMDx, which measures levels of mRNA coding for the genes DLX1 and HOXC6 in urine produced. The newest of these companies is Datar Cancer Genetics which has just opened offices and labs in Guildford.