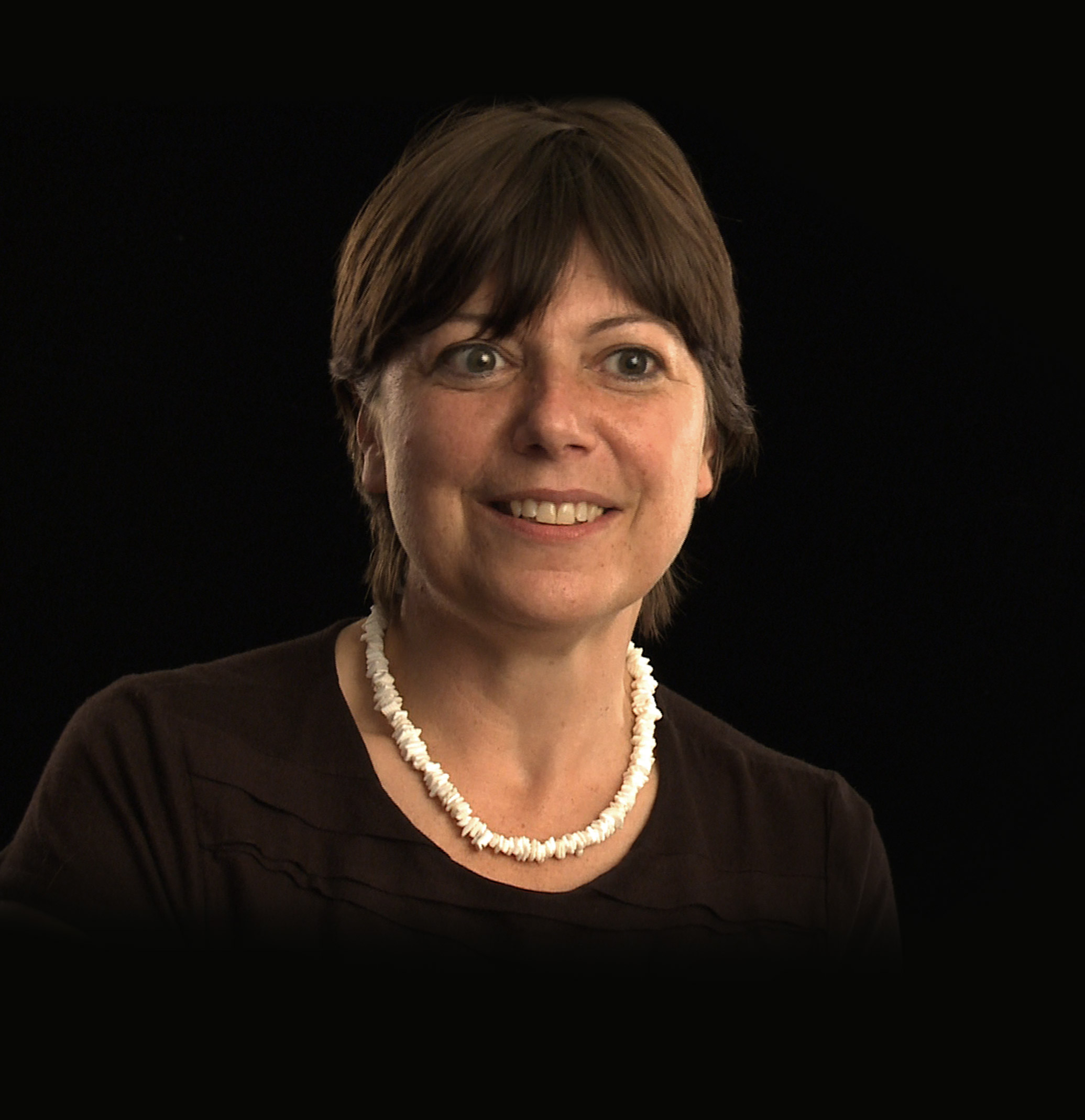 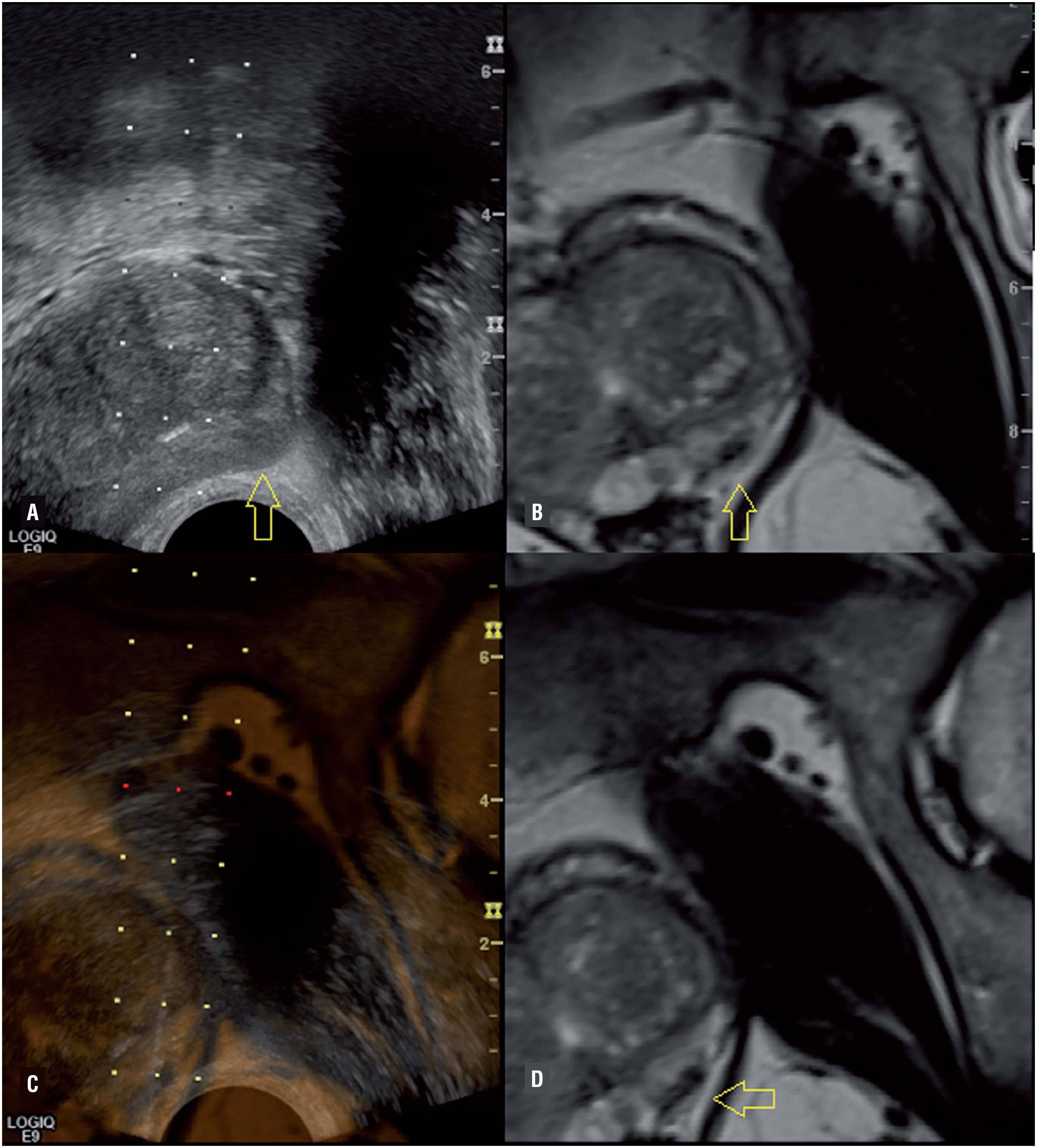 There have been substantial improvements with MRI in Prostate Cancer diagnosis in recent years, the most significant being the introduction of multiparametric MRI scans (mpMRI).

Advances in MRI technology mean that many modern MRI scanners provide satisfactory scan quality. The Consensus Paper (see link) recommends a 3T scanner as being optimal (T stands for Tesla – a measure of magnetic strength. 1T is 10,000x the earth’s magnetic field, so 3T is 30,000 times), although newer 1.5T scanners  (which are less powerful) are good enough.

The Consensus Paper has been written jointly by a combination of leading urologists, radiologists, pathologists, and oncologists, with input from radiographers and physicists, to produce a document that lays out the specific parameters around imaging the prostate in the context of suspected or actual prostate cancer.

mpMRI is now the recommended diagnostic step prior to biopsy. It has several advantages for patient comfort and diagnostic efficacy compared with other techniques.

The PROMIS trial testing the effectiveness of mpMRI

In around a third of patients (though this depends on the PSA), the MRI is so convincingly negative, that we can say that there is unlikely to be significant disease in the gland. For some men this is reassurance enough to prevent the need for biopsy.

If a biopsy is required, the abnormal area on MRI can be targeted. In particular, the 25-30% of tumours that occur in the anterior part of the prostate can be reliably detected, which had often missed by TRUS Biopsies.

With patients undergoing Active Surveillance, mpMRI can be used to check that there has not been significant disease progression. Given there is little correlation between PSA level and tumour size, mpMRI is a better option than PSA surveillance.

As of December 2018, the National Institute for Clinical Excellence (NICE) has recommended mpMRI scans as the the first line investigation for people with suspected clinically localised prostate cancer