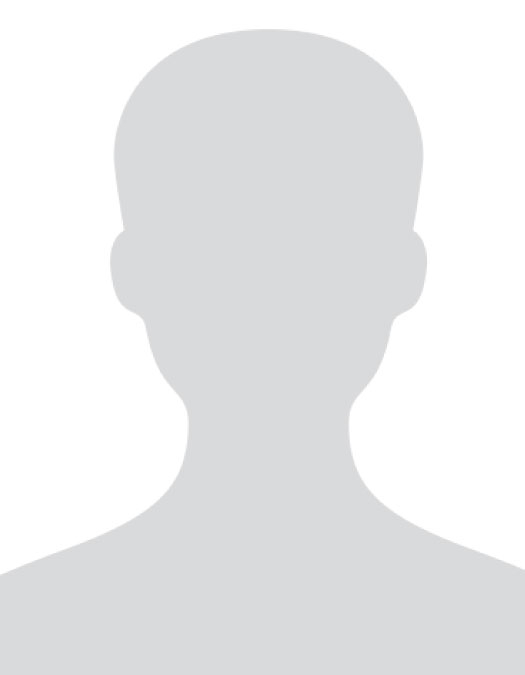 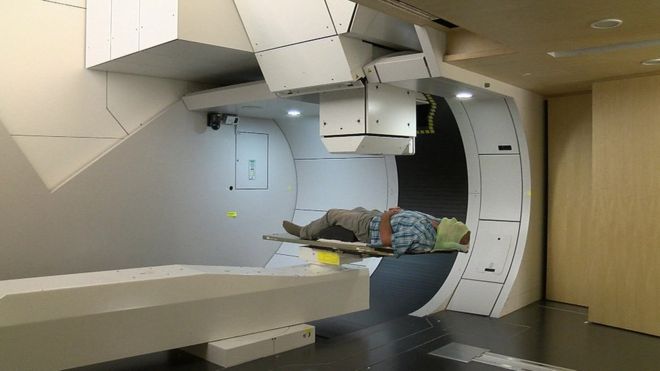 Proton Beam Radiotherapy (PBT): is the use of high-energy proton beams used
instead of conventional X-Rays to treat cancer. Protons are the ‘heavy’ particles, relative to electrons, with a positive charge and are one of the two constituants of atomic nuclei along with neutrons. It should be noted Proton Beam Therapy for prostate cancer is not routinely available.

One of the key characteristics of proton therapy, due to the size of the particles in the beam, is that they can be energised and programmed to stop at a very precise depth in the body rather than to continue to travel through normal tissue as X-rays do. The result is that the volume of normal tissue that is exposed to radiation is minimised.

For this reason, PBT is useful for treating tumors that have not spread and are near important organs in the body. Examples are, cancers near the brain and spinal cord. The other main use is for treating children because it lessens the chance of harming young healthy tissue that is still developing.

High energy PBT equipment is very expensive, therefore currently, there will be only 2 NHS centres providing high energy PBT in the UK, The Christie NHS Foundation Trust in Manchester, and University College Hospital NHS Trust (UCLH) in London. In both cases the installation is a the Varian ProBeam® high energy proton therapy system.

The Christie NHS proton beam therapy centre opened in Autumn 2018, and the first patient was treated in December 2018.

The other NHS centre is currently being built for University College London Hospitals with treatment due to begin in summer 2020. When complete the two centres will each treat up to 750 patients every year.

The evidence is far from conclusive

However, PBT is not currently available on the NHS for the Treatment of prostate cancer as it is not perceived as delivering significantly better outcomes than IMRT, but is far more expensive  even with less side effects.

However, there are  systems at The Ruthford Cancer Centres in Bedlington, Newport, Thames Valley and shortly near Liverpool, which offer proton beam treatment to prostate cancer to private patients. These are the  Ion Beam Applications’ high-energy proton beam therapy cyclotron called Proteus ONE. This system is small and compact and  and much cheaper to buy and install.

One of the founders of Rutherford Heath was Professor Edward Karol Sikora, former head of the World Health Organisation’s cancer programme.

Finally, a Czech institute with a UK base, does offer PBT treatment for prostate cancer at a cost of around £35,000 (see link). This is cheaper than centres in the USA 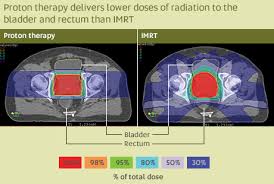