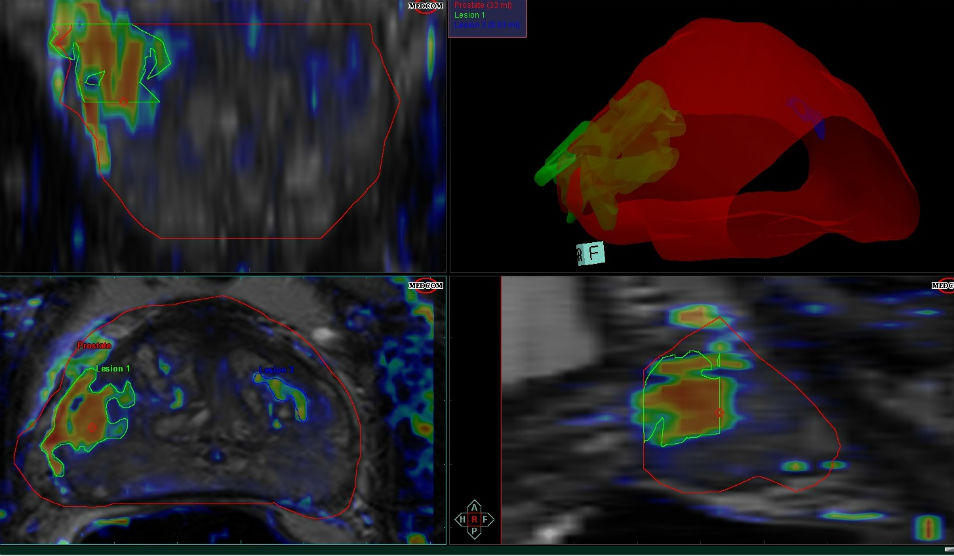 The RAPID (Rapid Access to Prostate Imaging and Diagnosis) prostate pathway was developed and piloted by RM Partners. It involves men having a multiparametric MR scan, reported soon afterwards, followed by an appointment with Urological Surgeon and in some cases now, a transperineal biopsy all on the same day. The MR scan showed that up to 30% of men in the pilot  had no or low grade prostate cancer. Therefore, they were safely discharged back to their GP without further investigation, and avoiding a biopsy

The RAPID pathway followed on from the findings of the PROMIS trial which identifies those men who are most at risk of having prostate cancer and who require a further investigative biopsy.

To summarise, the pathway comprises a one-stop model where men have a multi-parametric MRI, assessment with a Urological Surgeon, and, if necessary, a specialist biopsy– all on the same day compared to a waiting time of several weeks which was historically the case. When biopsies were performed in the pilot, they exploited fusion technology which fuses the MR image with the ultrasound image to guide biopsy. This reduces the number of samples necessary to make a diagnosis and significantly reduces the risk of life-threatening sepsis and other complications, such as incontinence and erectile dysfunction. It should be noted, experienced Consultant Urologists often use ‘cognitive’ fusion when performing the biopsy, that is looking at the MR scans and selecting regions to biopsy by sight.

To summarise, benefits of RAPID include:

As part of the project men have been invited to take part in patient experience questionnaires and interviews so that to understand the impact of the service on the men and their families.

The feedback was overwhelming positive, with 95% men stating that they really appreciated the speed at which they were seen and were able to be given either the all clear or a diagnosis of cancer and that this greatly reduced their worry time.

They are also pleased with the support of pathway navigators, who contacted each of the men immediately after they are referred in by the GP, triaged them,  explained the appointments to them and what to expect. On the day, the pathway navigators showed the men where to go for each of their appointments and were a point of contact for them during their investigations.

The future for RAPID

During the two year pilot at least 5,000 men were investigated. The pilot was so successful, this model is being rolled across England. Contact your local Trust to see if they are offering this service yet. 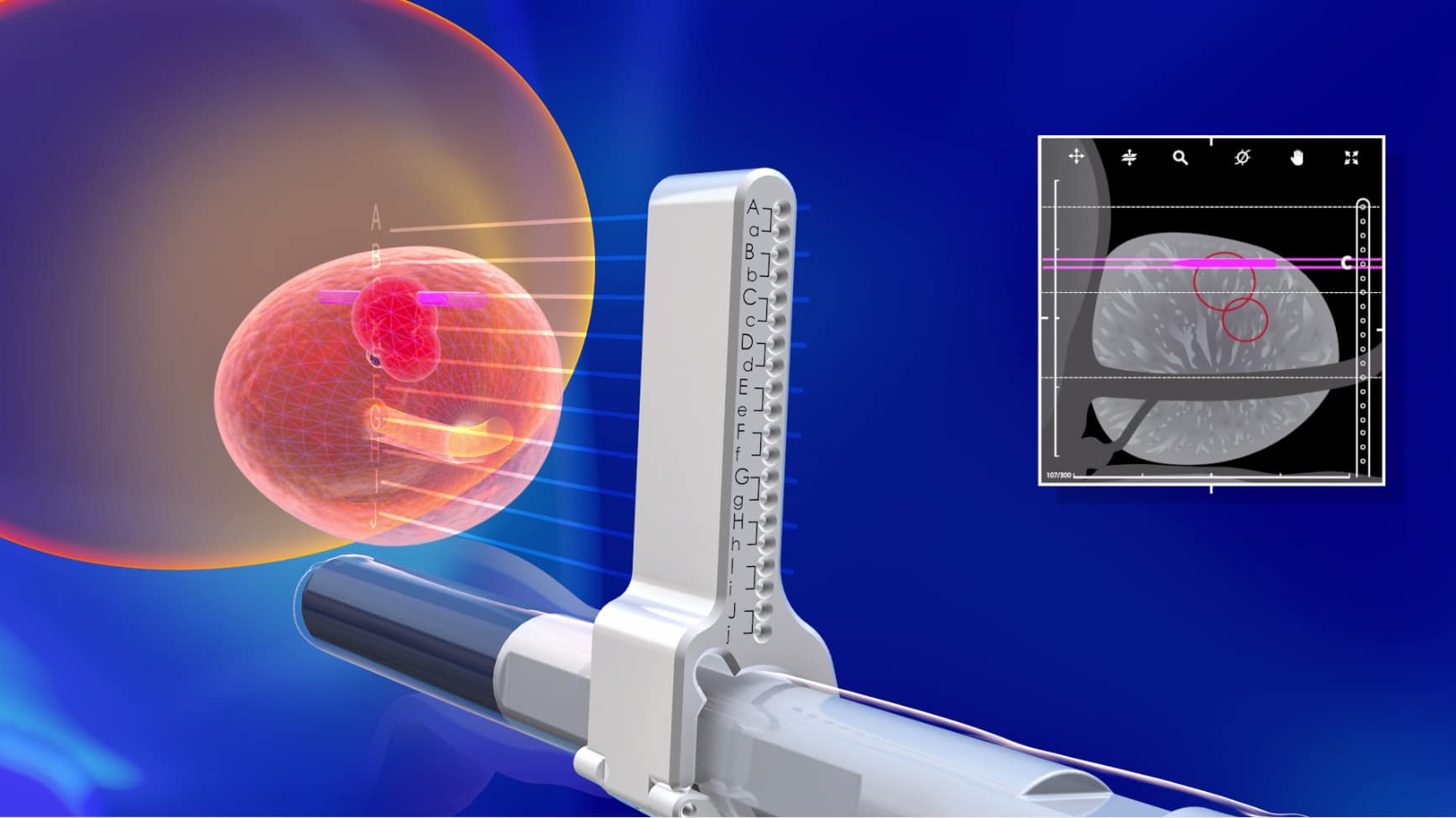